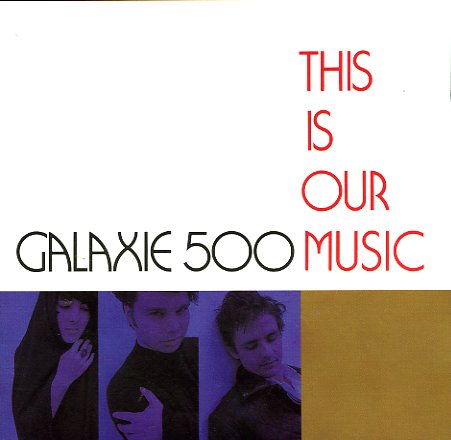 The last and possibly the best album by Galaxie 500! The group's ether-like melodies, reverb atmosphere and plaintive vocals are at their best on This Is Our Music – a high water mark of late 80s/early 90s US indie rock and genuine precursor to later shoegaze sounds that would make bigger, if briefly shining stars from the the US and UK scenes. Titles include "Fourth Of July", "Hearing Voices", "Spook", "Summertime", "Way Up High", their cover of Yoko Ono's "Listen, The Snow Is Falling", "Sorry", "Melt Away" and "King Of Spain Pt 2".  © 1996-2023, Dusty Groove, Inc.