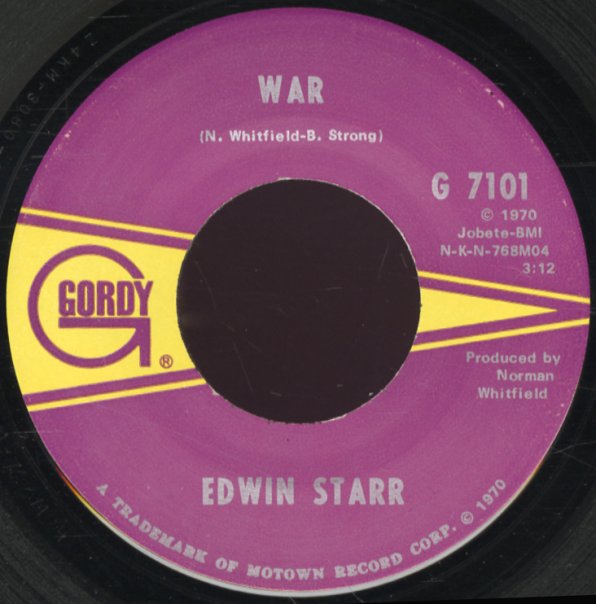 War/He Who Picks A Rose