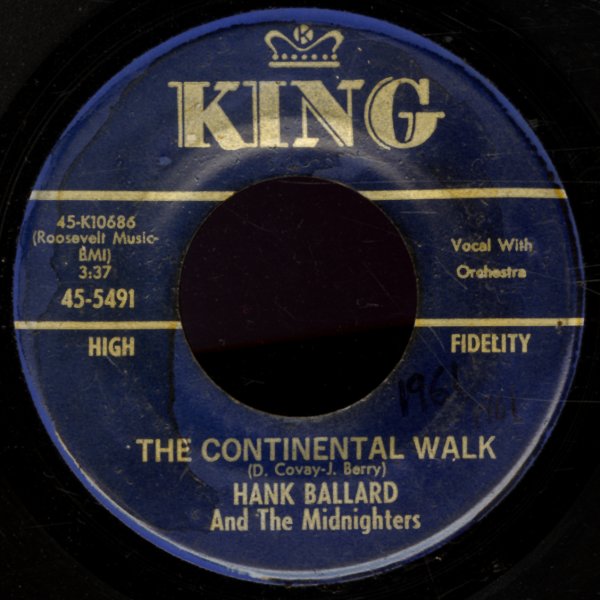 What Is This I See/The Continental Walk