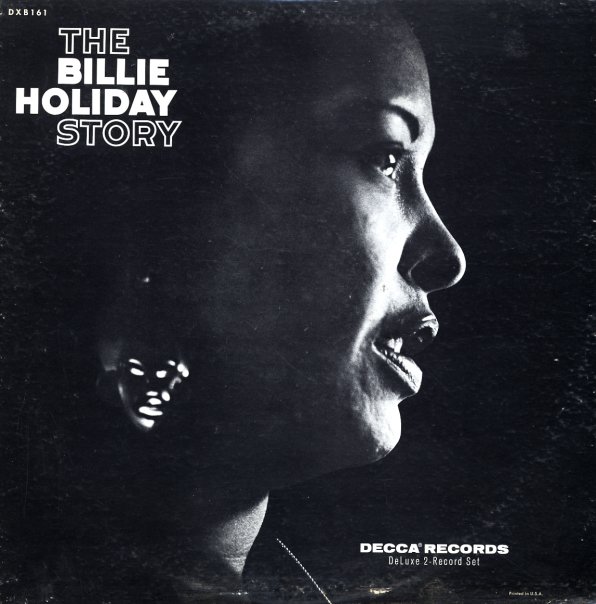 (Stimulated Stereo pressing. Cover ring and edge wear with a sticker at the top seam.)