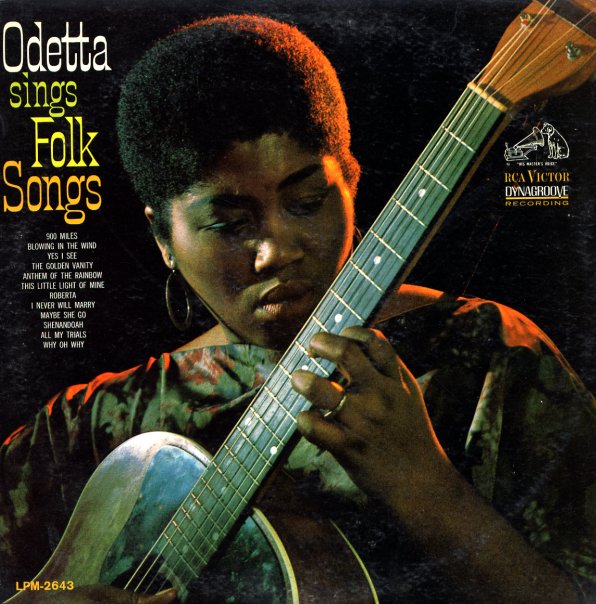 (Stereo pressing with deep groove. Back cover has initials in marker.)