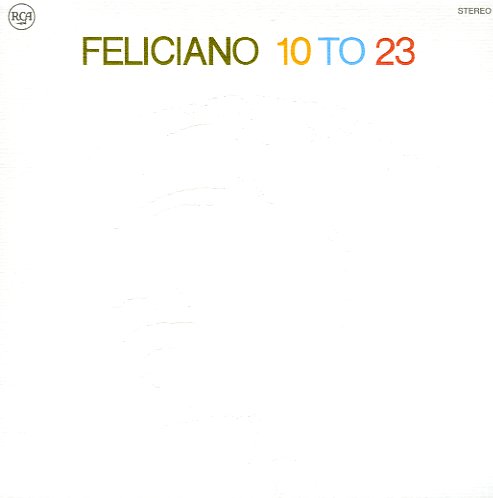 A groovy record from Jose – with his best kind of crossover feel! It's an unusual title – one that refers to the first track on the record, recorded by Jose Feliciano at age 10 – and the rest of the material included, done when Jose was 23 years old. It's a mixture of American soul, Latin roots, and Jose's own unique touches – that Feliciano blend of well-played acoustic guitar and super-sensitive vocals – all produced with a slightly airy feel that only adds to the mood of the tracks. Titles include "First Of May", "Windmills Of Your Mind", "Little Red Rooster", "Miss Otis Regrets", "She's A Woman", and "I've Gotta Get A Message To You".  © 1996-2022, Dusty Groove, Inc.
(Stereo pressing in the textured cover, with a promo imprint and some aging.)