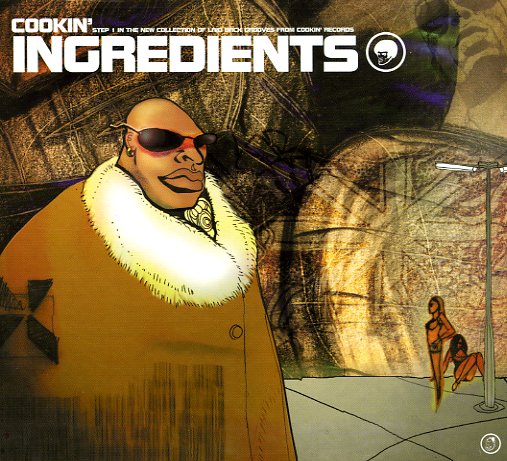 Have You Felt This Way Before
Diaspora (UK), 2004. Used
CD...$3.99
Jazzy wonderfulness from Directions – an up-and-coming group from the Canadian scene, and a talented batch of folks who know how to perfectly blend the classic and the future! At one level, the album's got a style that's steeped in the 70s work of Herbie Hancock and Eddie Henderson – ... CD