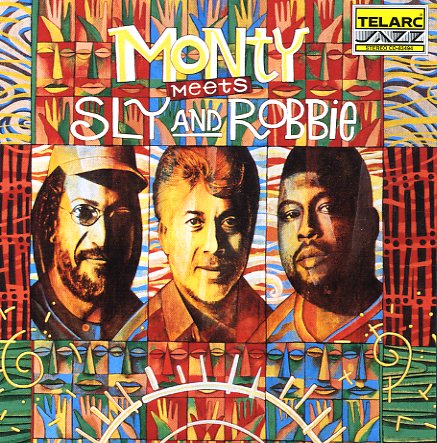 Stanley Clarke Band
Telarc, 2010. Used
CD...$4.99
Stanley Clarke certainly knows how to keep things fresh after all these years – coming across here with a nicely lean quality that really offers up a strong focus on his well-crafted work on electric bass – still with some of the fusion-leaning sounds of his classic years, but also ... CD