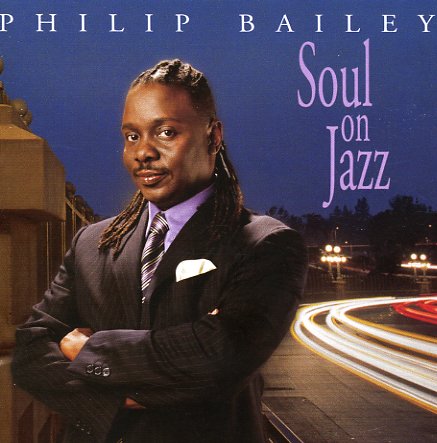 Love Will Find A Way
Verve, 2019. Used
CD...$7.99 (CD...$8.99)
Philip Bailey's looking hipper than usual on the cover – and he's sounding hipper than usual within – thanks to fantastic production help from Robert Glasper, Christian McBride, and Chick Corea – all artists who play on the record, and help give Bailey a really timeless sense of ... CD