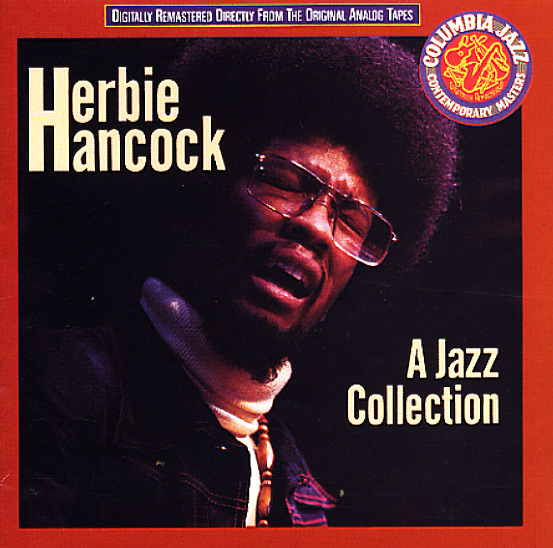 Takin' Off (non RVG edition – with bonus tracks)
Blue Note, 1962. Used
CD...$4.99 (LP...$23.99)
Herbie Hancock is certainly Takin Off at this point in his career – stepping into the limelight with an excellent batch of soul jazz tunes, including the first recording of his classic "Watermelon Man", the one track that probably put all his kids through school! Although that one ... CD

Thrust
Columbia, 1974. Used
CD...$4.99 (LP...$39.99, CD...$5.99)
Killer electric work from Herbie Hancock – right on par with his groundbreaking Headhunters set, but a bit spacier too! The album features a Headhunters-solid lineup – with Bennie Maupin on saxes, Paul Jackson on bass, Mike Clark on drums, and Bill Summers on percussion – all ... CD