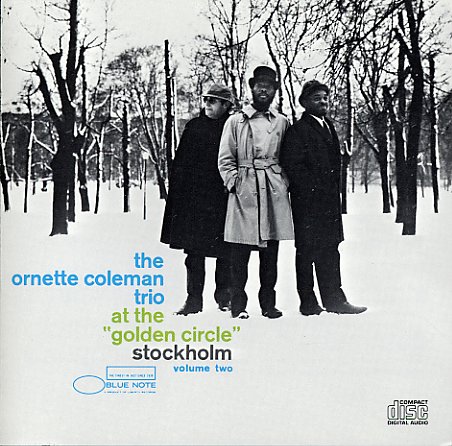 Ivey–Divey
Blue Note, 2004. Used
CD...$4.99
Sharp-toned reed work from Don Byron – equally well-played on clarinet, bass clarinet, and tenor sax! The set's got a similar moody and modern feel to Byron's other recent work – touched a bit with a sense of nostalgia, but carrying off the tunes with a fresh modern spirit. Players ... CD

Lee Morgan (aka The Last Session)
Blue Note, 1971. Used
CD...$19.99
Brilliant work throughout – the last studio album ever cut by Lee Morgan, and a mindblowing session that always leaves us wondering how massive he would have become if he hadn't been tragically murdered shortly after it was recorded! The album's a huge change from Morgan's already-great work ... CD