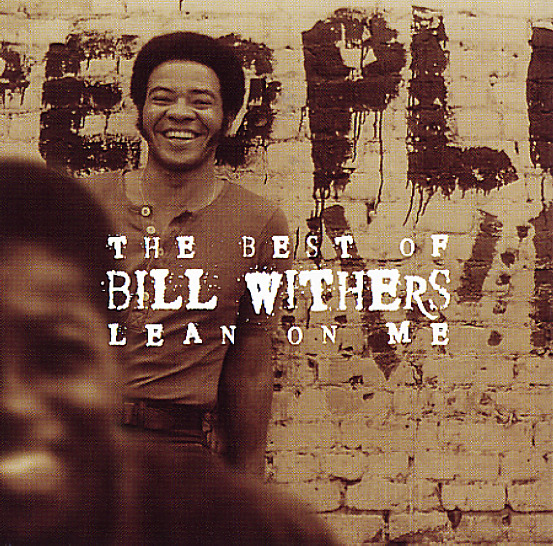 Lean On Me – Best Of Bill Withers

The mellow soul of Bill Withers is always a treat – and although this best of collection is released on Columbia, it also features tracks from Bill's stellar early days at Sussex, when he was turning out some of the most quietly revolutionary soul of the decade! Bill's voice is one of the most instantly recognizable in soul music – with a sweet raspy quality that always gets us, and which is often mixed with breezy acoustic guitar playing, and warm Fender Rhodes keyboard work. Nearly every cut's a winner – and the set features classics like "Lovely Day", "Who Is He & What Is He To You", "Harlem", "Ain't No Sunshine", "Use Me", "Grandma's Hands", "Lean On Me", "Tender Things", "Hello Like Before", "Just The Two Of Us", and "I Want To Spend The Night".  © 1996-2021, Dusty Groove, Inc.