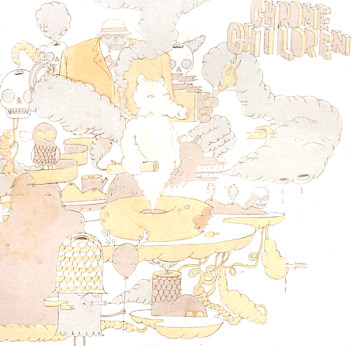 Quality Control
Interscope, 2000. Used
CD...$2.99
The album that catapulted Jurassic 5 from the underground! Quality Control is one of the great hip hop albums, a record that's filled with great tracks, yet flows along as the ultimate headphones experience. The rhymes by Zaakir, Chali 2na, Akil, and Marc 7even are top notch in group dynamics and ... CD

Dirty Laundry – The Soul Of Black Country
Trikont (Germany), 1960s/1970s. Used
CD...$18.99
An excellent collection of one of our favorite sides of southern soul – the sub-stream of music that's clearly influenced by country music – and which reflects the double-sided world of the southern recording scene! The tracks on the set provide a wonderful introduction to the genre ... CD