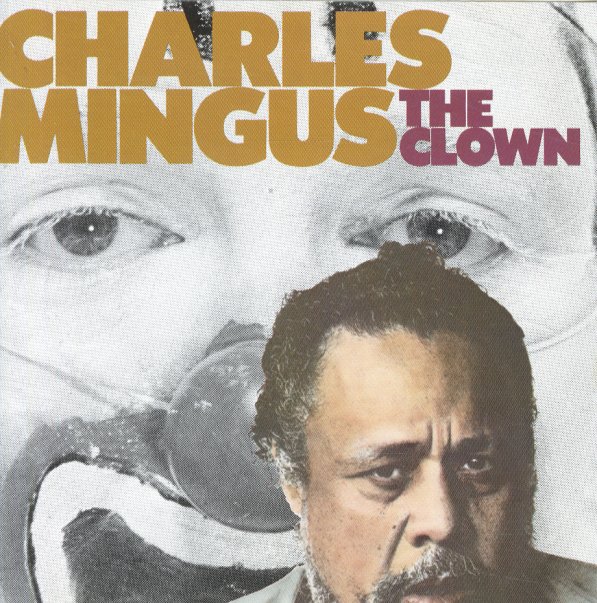 Stunning stuff – and one of the greatest Charles Mingus albums of all time – a true treasure recorded in that magical year of 1957, when Mingus was finally finding his strongest voice in modern music! The album's near-perfect from start to finish – as bold a statement in jazz as anyone might be allowed to make in the late 50s, yet still always focused, driven, and wrapped up with a tremendous sense of energy. The tracks are all quite long – perfect vehicles for Mingus to reach his full level of expression – played by a group that includes Curtis Porter on tenor and alto sax, Jimmy Knepper on trombone, Wade Legge on piano, and Dannie Richmond on drums – making an early appearance in his alliance with Mingus that would last for many many years. Titles include classic versions of "Haitian Fight Song", "Blue Cee", and "Reincarnation Of A Lovebird" – plus "The Clown", which features a long improvised monologue by Jean Shephard!  © 1996-2022, Dusty Groove, Inc.
(Out of print.)