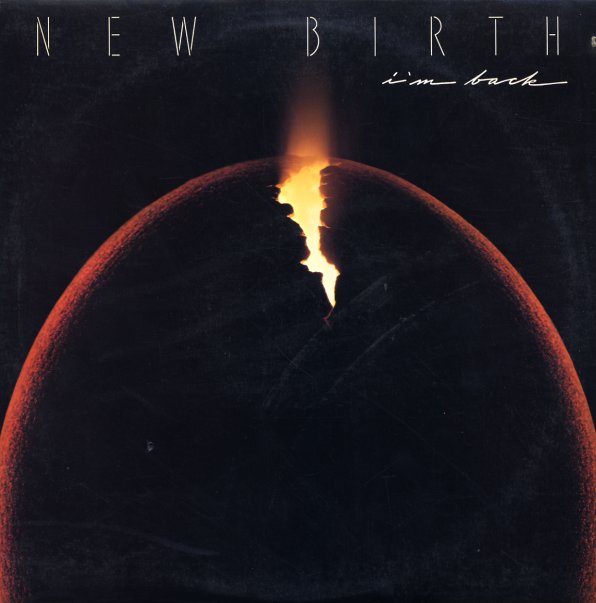 (Includes the printed inner sleeve. Cover has a small peel spot and a lightly bent corner.)

Reincarnation
RCA, 1976. Near Mint-
LP...$6.99
A mix of previously released tracks from the group's harder to find early albums, like "Unborn Child", "Don't Blame the Young Folks", and "You've Got to Be the One for Me", plus some other unissued tracks like "Sunshine Song", "What You Can Do", and ... LP, Vinyl record album