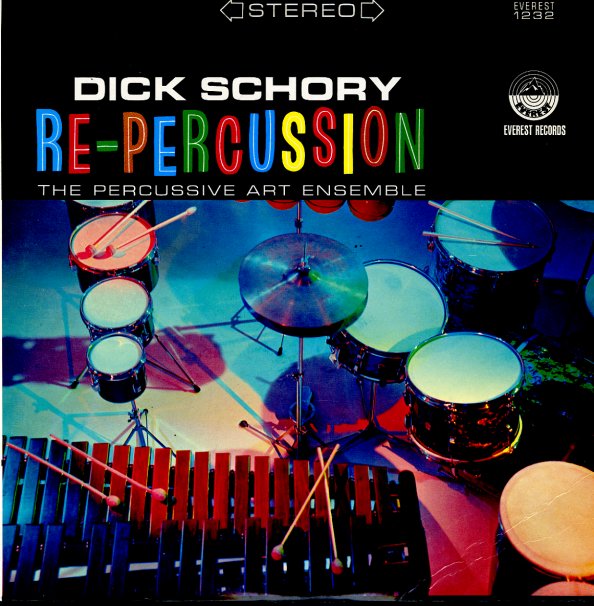 Plenty percussion from the great Dick Schory – and one of the musician's most jazzy albums of the time! There's still all the percussion you'd hear on Dick's famous sides for RCA – drums, marimbas, xylophone, and lots more – played by Schory and his "Percussive Art Ensemble" – with warm inflections on piano, guitar, and other instruments – enough to give the tracks just the right sort of swing! Titles include "Cloud Nine", "Omoo", "Amazon Tributary", "Josephina De Granada", and "Pentatonic Clock".  © 1996-2022, Dusty Groove, Inc.
(Orange label stereo pressing. Cover has a library card sticker.)

Mancini Country
RCA, 1970. Very Good+
LP...$2.99
Mancini Country is quite an interesting set – not what you might expect from the mostly-urbane Henry Mancini – but a record that fits surprisingly well into his early 70s catalog! At the time, Hank was moving away from some of the bolder, jazzier modes of his start – and heading ... LP, Vinyl record album