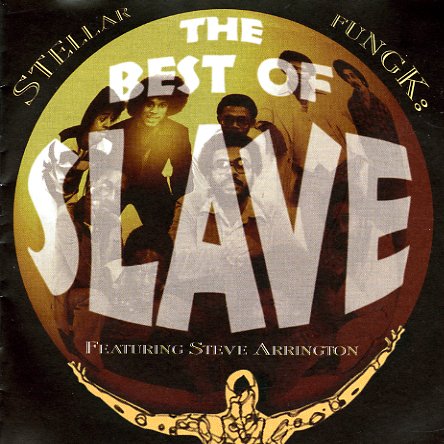 Platinum Jazz
Avenue/Rhino, 1977. Used
CD...$16.99 (LP...$14.99)
Sweet jazzy work from War – a record that has them stretching things out a bit from before, and finding new ways to groove for the second half of the 70s! All the core elements are still firmly in place – that sublime blend of jazz, soul, funk, and Latin elements – but there's a ... CD