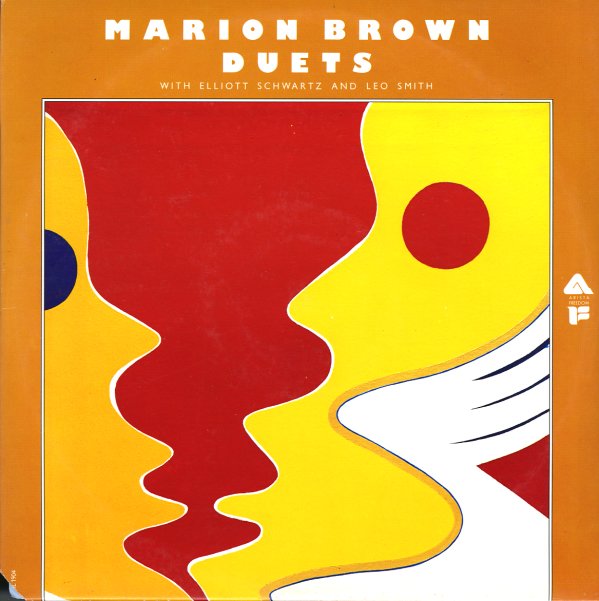 Right Here, Right Now!
Capitol, 1963. Sealed
LP...$9.99
One of the best Billy Taylor albums of the 60s – thanks to some great big band backing by Oliver Nelson! Nelson's touch was golden at this point, and he could make just about any instrumentalist swing like a hammer – which is what he does with Taylor on this album, taking his normally ... LP, Vinyl record album