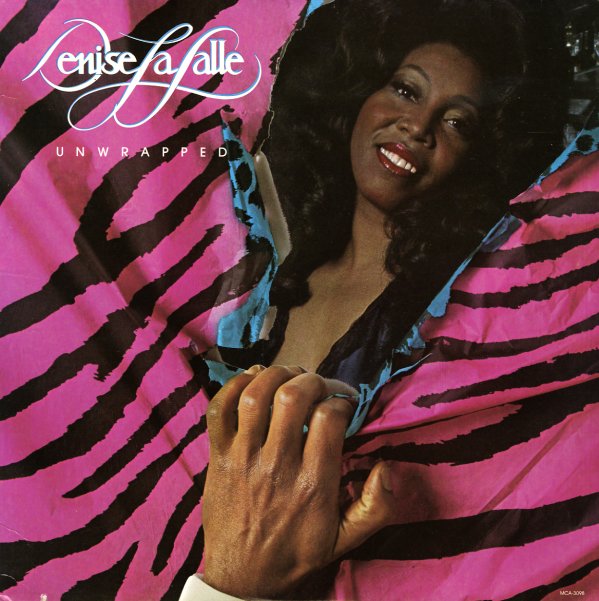 King Of Stage
MCA, 1986. Sealed
LP...$11.99
Bobby Brown's out to put his New Edition past firmly behind him here – stepping out in a range of pop soul numbers that still have a sound that's as fresh as his late teen look on the cover! The Brown cliches haven't settled into full effect here yet – and there's a boyish charm on ... LP, Vinyl record album

Jeffree
MCA, 1979. Sealed
LP...$34.99
This nice soulful sleeper was not that recognized in the 70s, but in the 90s, it's become a huge favorite in the Chicago's steppers scene, thanks to the excellent two-step groover "Love's Gonna Last". It's a great cut, with sweet soulful vocals, and a totally catchy midtempo groove ... LP, Vinyl record album

Rockie Robbins (1985)
MCA, 1985. Sealed
LP...$7.99
Rocky's definitely hitting the 80s groove a lot harder here than on some of his earlier albums, but the record still features work by Richard Evans – whose arrangements and production made some of Rocky's earlier records so nice! Evans handles about half the record, and the other half's in ... LP, Vinyl record album