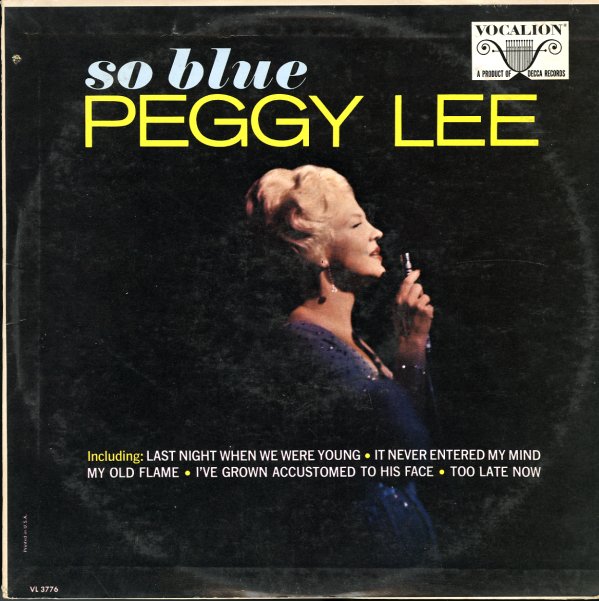 Best Of Nina Simone (Philips)
Philips, Mid/Late 60s. Very Good+
LP...$34.99
Righteous and soulful! The work that Nina Simone did at Philips is among some of her best work ever – and this set features 10 great cuts that aren't always that easy to find on wax. Includes the anthemic feminist classic "Four Women", the slightly-funky "Mississippi ... LP, Vinyl record album

Folksy Nina
Colpix, 1964. Very Good+
LP...$24.99
Nina's folsky, but she's also jazzy too – and the album's from a key time in which she was finding a very special way to bring the two modes together! Simone could have been a straight jazz singer if she wanted – but as records like this always remind us, she was always striving for ... LP, Vinyl record album