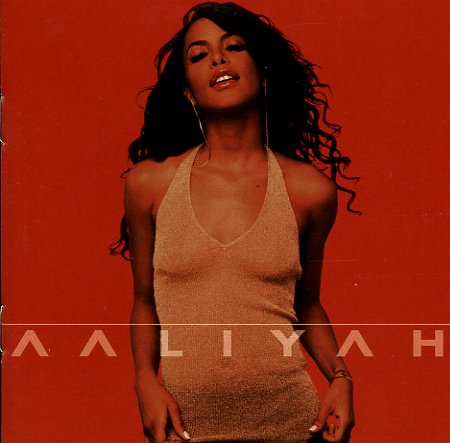 (Out of print. First pressing with hidden 15th track and RE-1 matrix.)