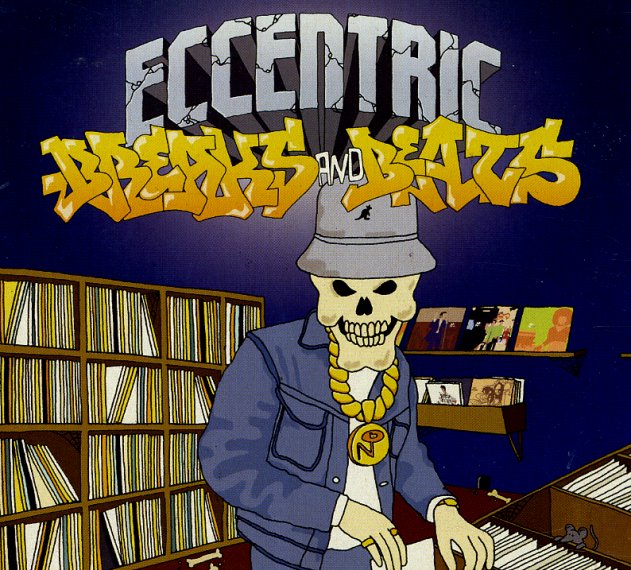 Sample funk spun from records rescued by The Numero Group – edited by white label production crew Shoes without Numero's consent – which was then seized by Numero at the pressing plant, they bootlegged the bootleg, and release it here legitimately as Eccentric Breaks & Beats! The breakbeat funk aware will recognize the packaging for its parody of the Ultimate Breaks & Beats series – and however you feel about the politics of grey market music – creatively, this thing is a total win! Numero takes such impeccable care with their reissues, from the masters to the notes and packaging, we actually never really thought of the music as sample material – funky as the funkiest of their ouvre is! That's a testament to the curators of Numero, as the singers, players and producers of the original material are of paramount importance and we think of them individually when we listen to those compilations. Shoes, on the other hand (. . .or foot), heard potential for hypnotic, swirling psych funk blends and spins an undeniably creative set to suit. Titles include "Give Me Another Day", "Not Ready For School", "John Goodman Is Too Cool To Cry", "Peopleibrium", "Feel What Lies Behind You", "Saving Mr Billy's Soul", "Cosmic Clock", "Which Jesus Am I", "Everything" and more.  © 1996-2021, Dusty Groove, Inc.