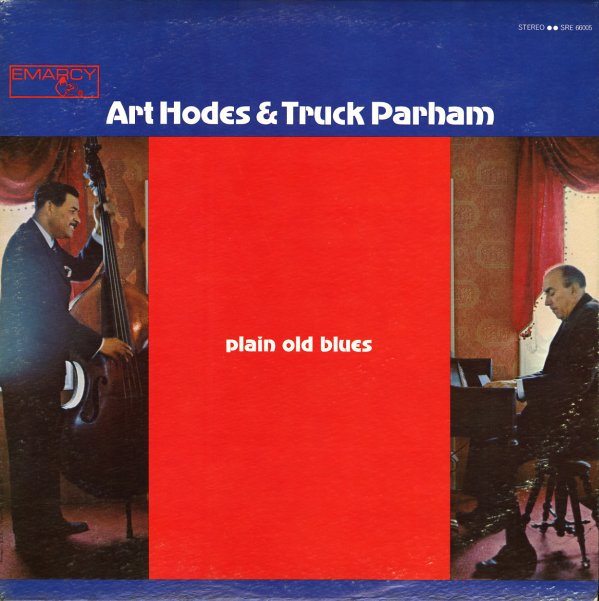 Moods (Trip)
EmArcy, 1955. Very Good
LP...$0.99
Perhaps the best-known (and arguably the best) record by Paul Quinchette, and an album that brings his rich tenor solo style into contact with a very tight, very swinging batch of arrangments by a young Quincy Jones. Quincy's got an all-star batch of players backing up Q, including Sam Most, ... LP, Vinyl record album