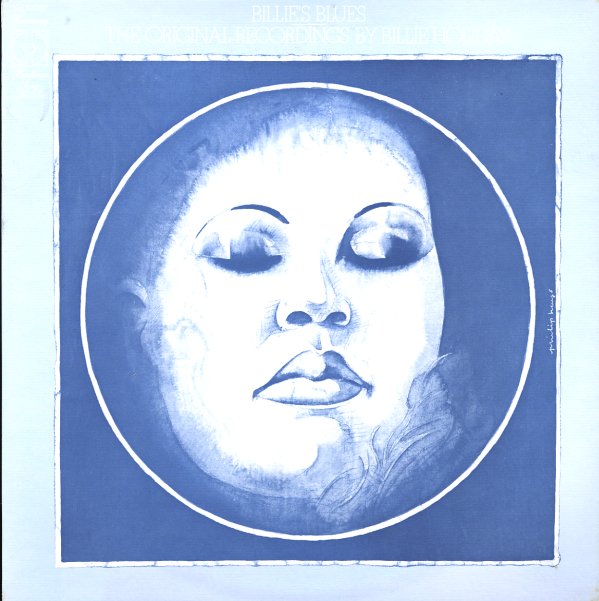 (Later pressing in a barcode cover, with some light wear.)