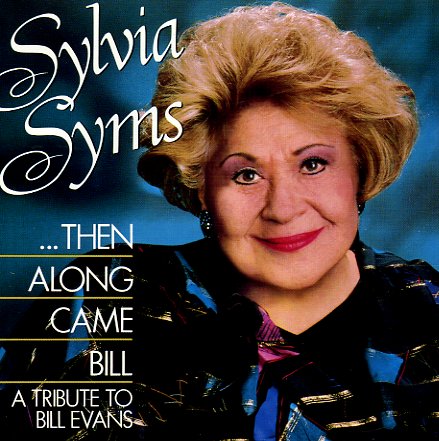 Then Along Came Bill – A Tribute To Bill Evans

Beautiful Sea – Songs Of Sun, Sand & Sea
DRG, 1998. Used
CD...$2.99
A later set by Jackie & Roy, but still plenty darn great – and not nearly as hokey as you might expect from the title! All tracks are sea-themed – but the range of work is surprisingly sophisticated, and perfectly illustrates the ever-deep quality of the Jackie & Roy sound, ... CD

Where Is Love?
Choice (UK), 1975. Used
CD...$8.99
Mid 70s magic from vocalist Irene Kral – one of a handful of albums that really had Kral setting herself apart from most other jazz vocal contemporaries! The approach here is very simple – just Irene's voice and piano backing from Alan Broadbent – but a hell of a lot goes on in ... CD

Lounge 64
Irma (Italy), 1964. Used
CD...$8.99
A really unique set of early work by Deodato – tracks that we don't think we've seen turn up on any other reissues! The material was all recorded back in 1964, before Deodato got funky with CTI – and was one of the leading bossa arrangers and keyboardists of the time. The tunes all ... CD