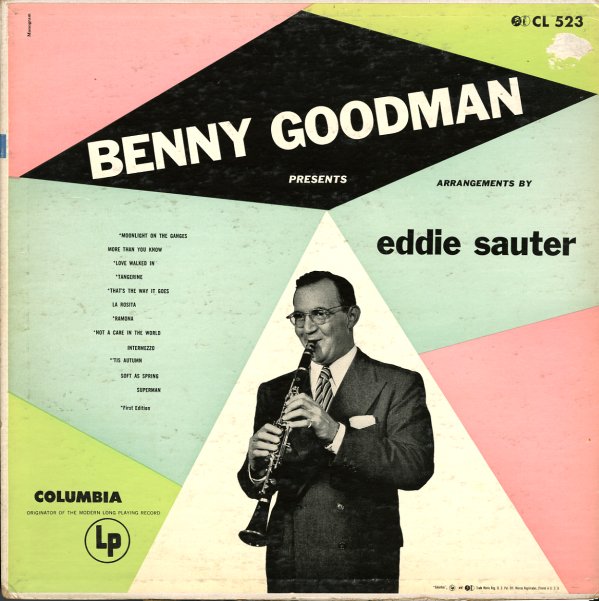 A collection of recordings from a number of dates from 1940 through 1945, with vocals by Helen Forrest, Tommy Taylor, and Peggy Lee. Sidemen include Billy Butterfield and Cootie Williams on trumpet, Mel Powell on piano, and Bill Shine on alto.  © 1996-2021, Dusty Groove, Inc.
(Mono red and gold label pressing with deep groove.)