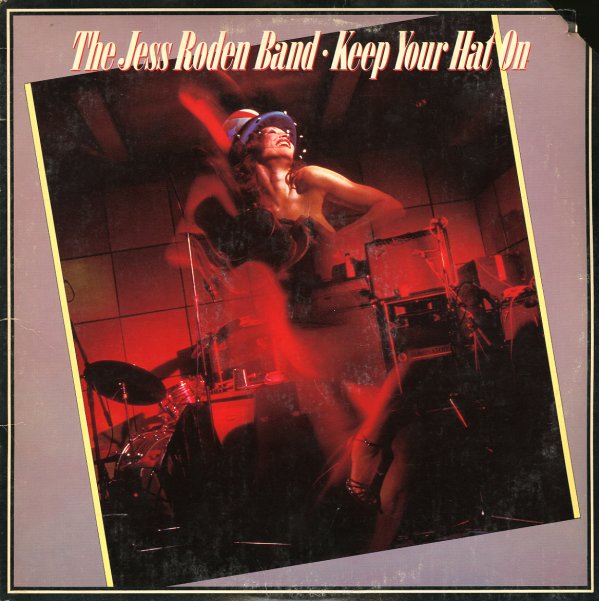 Keep Your Hat On

Pet Sounds
Capitol, 1966. Near Mint-
LP...$24.99 (LP...$22.99)
One of the greatest records of all time – and don't you forget it! Despite the countless lines of type that have been written about this record, nothing does it full justice like an all-through listen – something we're reminded of every time we put this one on the turntable, which is a ... LP, Vinyl record album

Fast Forward
Spectra, 1984. Near Mint-
LP...$4.99
Strong work from this 80s female blues singer from Chicago – with titles that include "Sure Fooled Me", "Take Me", "One More Kiss", "Matter Of Time", "Running In Circles", and "Quasimodo's Midnight Movers". LP, Vinyl record album