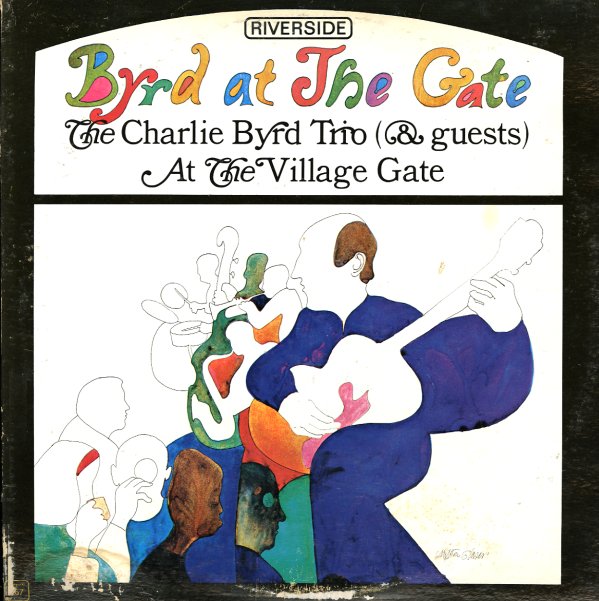 Byrd At The Gate

Byrd's trio gets some great help here from Clark Terry on trumpet and Seldon Powell on tenor – in tracks that include "More", "Ela Me Deixou", "Broadway", "Some Other Spring", and "Shiny Stockings".  © 1996-2021, Dusty Groove, Inc.
(Black label Bill Grauer Productions pressing. Cover has ring and edge wear with some seam splitting.)