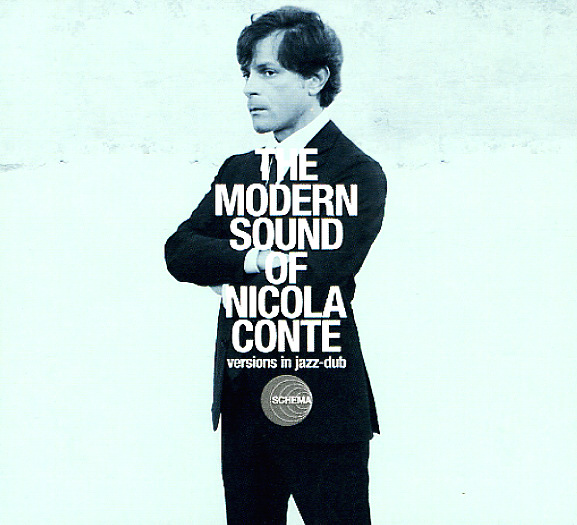 Tre
Schema (Italy), 2003. Used
CD...$4.99
The 3rd album by The Dining Rooms (in case you couldn't guess by the title!) – and the best so far! These guys have really matured from earlier outings – moving into a sophisticated realm of downtempo soundscapes crafted with a great deal of care, and which are put together with a lot ... CD

Koop Islands
Compost/Atlantic, 2006. Used
CD...$8.99
Koop are back after a long time away from the record racks – and apart from makeup on the cover, it's been well worth the wait for the music! The sound here is a great extension of the grooves the pair laid down on their first album – a soaring blend of jazz and dancefloor rhythms that' ... CD