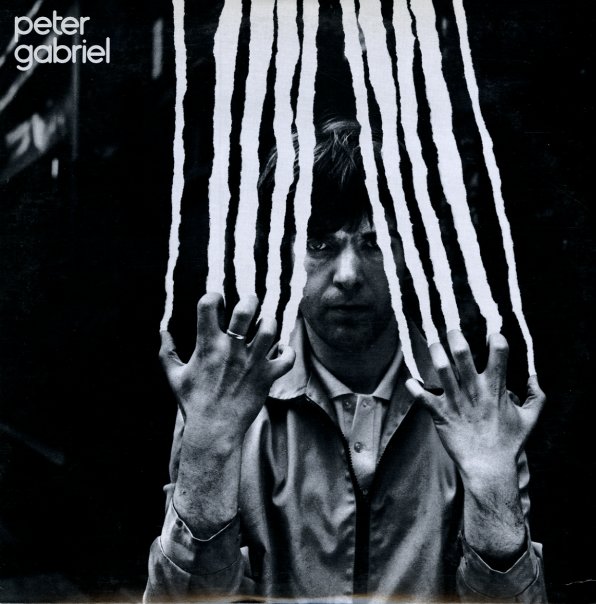 Peter Gabriel gets a bit bolder and more confident here in his solo role – coming out with some of the bite of his Rael character from years back, but with a tighter, more focused mode that's pretty darn great! You can hear the early touch of the styles that would wander too strongly into the wrong territory a decade later – but here, things are all pretty darn fresh – wrapped around song themes that feel like very new ones for Gabriel, in ways that almost have you feeling him pick and choose the topics as the record moves on. Production is tight, but never too uptight – and titles include "On The Air", "DIY", "Exposure", "Animal Magic", "Flotsam & Jetsam", "Perspective", and "White Shadow".  © 1996-2021, Dusty Groove, Inc.
(Includes the printed inner sleeve. Cover has light wear and some waviness from moisture.)

Peter Gabriel 3 – Melt
Mercury, 1980. Very Good
LP...$14.99
Peter Gabriel at the top of his solo game – tight, focused, and coming across with a nice sort of edge – one that really sits nicely in the same late 70s generation that includes Bowie in Berlin, early Talking Heads, and some of the darker-minded work on the left side of the mainstream ... LP, Vinyl record album