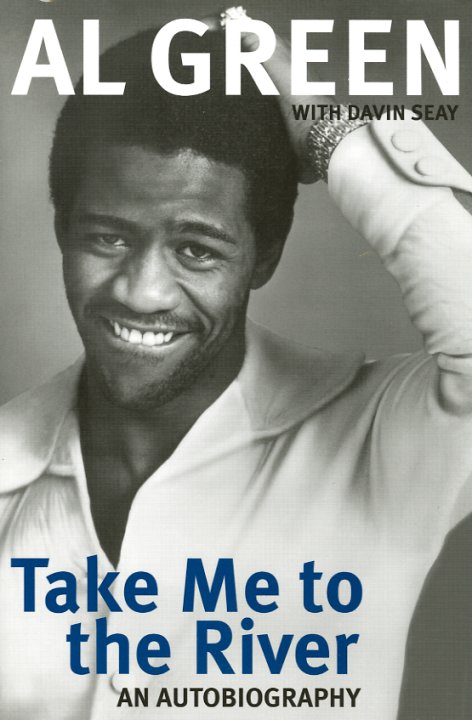 Take Me To The River – An Autobiography (paperback)

The story of one of greatest soul singers of all time, and also one who is living a fascinating journey, to say the very least – the great Al Green! The Arkansas born, Memphis soul legend tells his story to music writer Davin Seay, from his years reinventing southern soul music through his work as the Reverend Al Green. Paperback, 343 pages.  © 1996-2022, Dusty Groove, Inc.
(2009 Chicago Review Press reprint.)