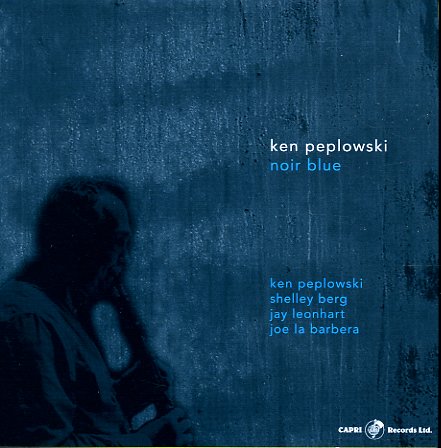 Witness
Capri, 1990. Used
CD...$9.99
Ron Miles on trumpet, Fred Hess on tenor sax and flute, Art Lande on piano, Ken Walker on bass, and Bruno Carr on drums. Tracks include the originals "Witness" and "Just Like You (I Don't Want To Be)", as well as Billy Strayhorn's "A Flower Is A Lovesome Thing", the ... CD