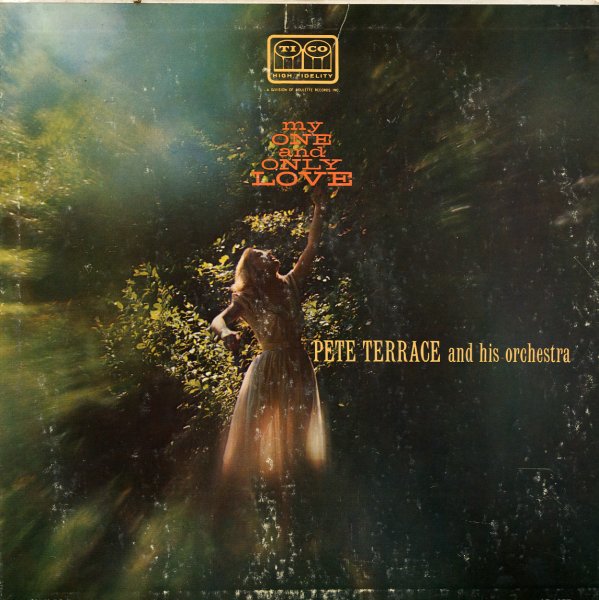 That Latin Touch
Tico, 1959. Very Good+
LP...$6.99
A dreamy album of Latin instrumentals, played by pianist Marco Rizo and his orchestra, in sort of a pop-Latin sound with a nice easy sound. There's some nice covers on here – like a version of Martin Denny's "Quiet Village", and a take on the "I Love Lucy" theme, which ... LP, Vinyl record album