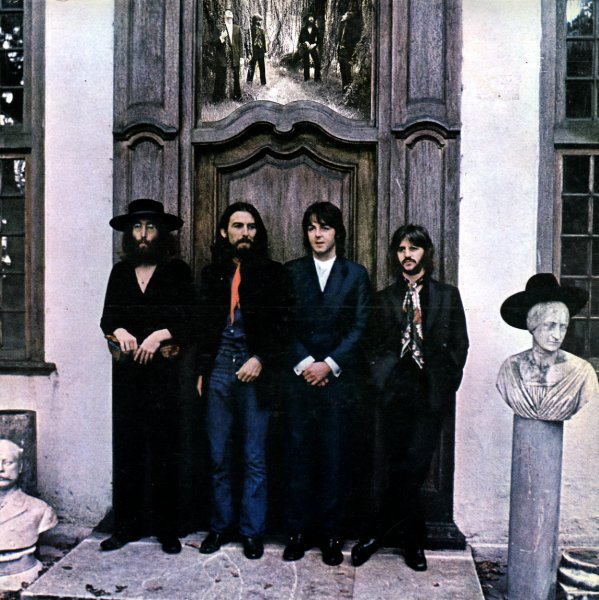 Ram
Apple, 1971. Very Good+ Gatefold
LP...$24.99
An early moment of genius from post-Beatles Paul McCartney – a solo set that's wonderfully diverse throughout – filled with the kinds of cool little twists and turns we loved in his late Beatles records, and in his 70s killers with Wings! There's a newly-emerging sweetness going on ... LP, Vinyl record album