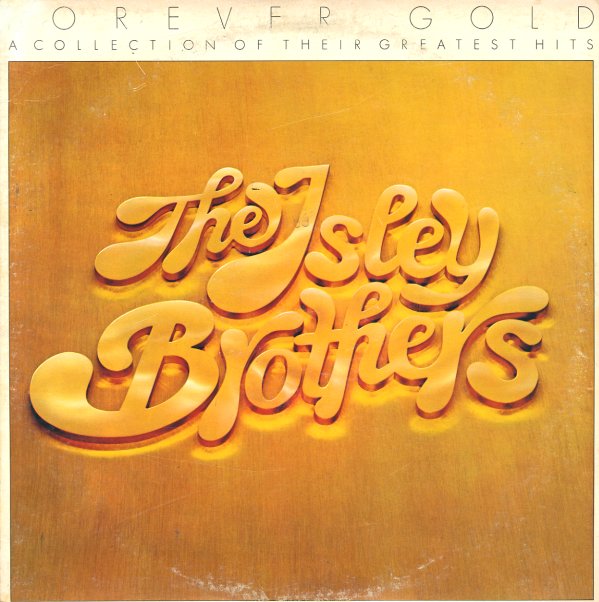 Forever Gold – A Collection Of Their Greatest Hits

Here's the side of 70s Isleys that we like the best – the mellow side! This tasty little collection features some hits by the group, but the best part about it is that it's got a focus on some of the more soulful ballads and laidback material, with less of the harder funky stuff. Tunes include such slow jam classics as "For The Love Of You (parts 1 & 2)", "Summer Breeze", "You Are Love", "Harvest For The World", "Hello It's Me", "That Lady (parts 1 & 2)", and "Hope You Feel Better Love (parts 1 & 2)".  © 1996-2020, Dusty Groove, Inc.
(Includes printed inner sleeve. Cover has some wear.)