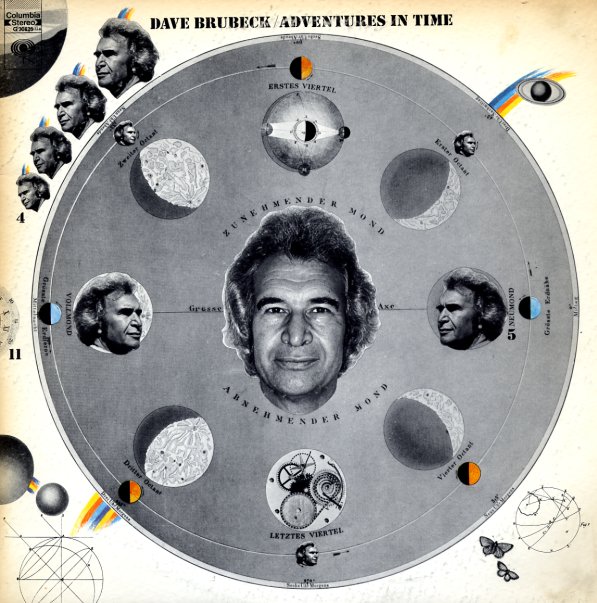 A great collection of tracks from one of Dave Brubeck's most inventive periods – that time when he was playing with time changes and rhythms on albums like Time Out, Time In, and other Columbia sets with his classic quartet with Paul Desmond! Titles include "Take Five", "Blue Rondo A La Turk", "Unsquare Dance", "Countdown", "It's A Raggy Waltz", "Bluette", "Cassandra", "Maori Blues", "Unisphere", and "Blue Shadows In The Street".  © 1996-2021, Dusty Groove, Inc.
(70s pressing.)