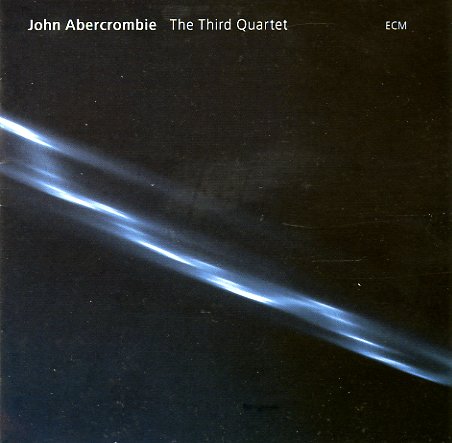 Ecotopia
ECM, 1987. Used
CD...$8.99
A sound that we can only describe as Oregon – not the state, but the group – heard here in their unique 80s blend of acoustic and electric styles! There's a compelling blend of organic elements and more abstracted moments going on here – instrumentation that's folded into itself ... CD