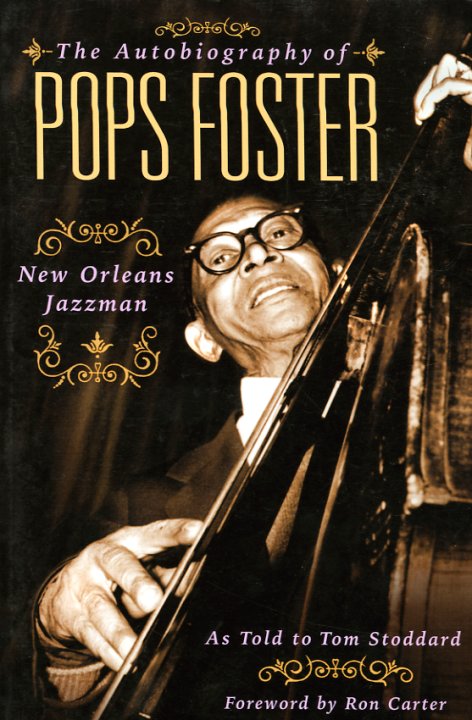 The autobiography of New Orleans jazz double-bassist George Murphy "Pops" Foster – first published in 1971, and chronicling his life and work great artists from Louis Armstrong and Duke Ellington too Charlie Parker and John Coltrane! The book was written from hours and hours of interviews with Pops, and includes some photographs, an intro by classical bassist Bertram Turetzy, a forward by the legendary Ron Carter, an essay by Jazz Historian Ross Russell and a Foster discography. Paperback, 212 pages.  © 1996-2021, Dusty Groove, Inc.