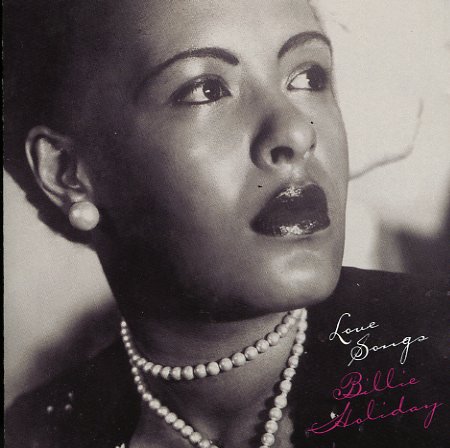 Songs For Distingue Lovers (Japanese pressing)
Verve/Universal (Japan), 1957. Used
CD...$19.99
Classic Verve work by Billie Holiday – and an album that probably brought the word "distingue" into the vocabulary of more people than any other use! (And in fact, probably also caused a lot more trouble with mispronunciation than any other Billie Holiday album title!) The tracks ... CD