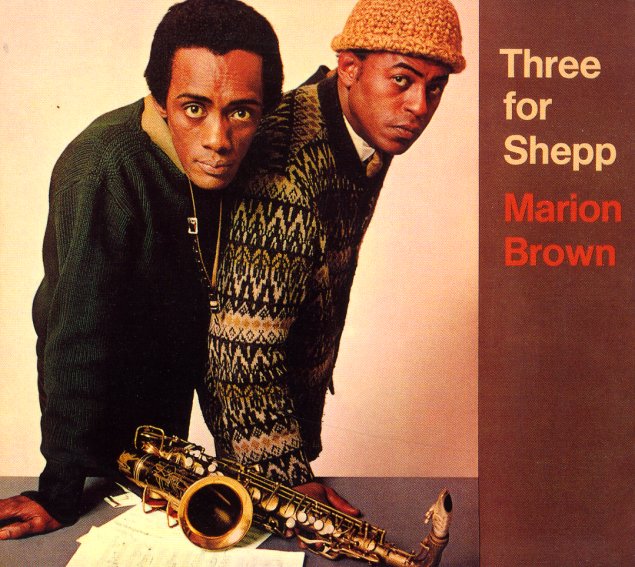 An unbelievable recording! As Archie Shepp made his first album for Impulse a tribute to Coltrane, Marion Brown made his a tribute to Shepp – a wonderful lineage of avant talent in the 60s, stated boldly here, given Brown's amazing talent on the record! The album's filled with hard, soulful playing that goes out, but never too far – like Shepp in his best sixties moments – and Brown's working with a great lineup of players that includes Grachan Moncur on trombone, Beaver Harris on drums, and Stanley Cowell on piano! The tunes include three Marion Brown originals on side one, plus three tracks by Shepp on side two. "Spooks" alone will leave you loving this album for years to come – and other tracks include "West India", "Delicado", "New Blue", and "Fortunato". A brilliant blend of 60s "new thing" playing and 70s underground jazz!  © 1996-2022, Dusty Groove, Inc.
(Out of print. Barcode has some marker and the digipack has a promotional sticker.)

Street Life
MCA, 1979. Used
CD...$5.99 (LP...$11.99)
One of our favorite albums ever from The Crusaders – a set that really sums up all the tightness they'd forged in the 70s, while still showing a new sense of soul and funk as well – expertly balanced with flawless LA production! The album may well be the group's equivalent of a Steely ... CD