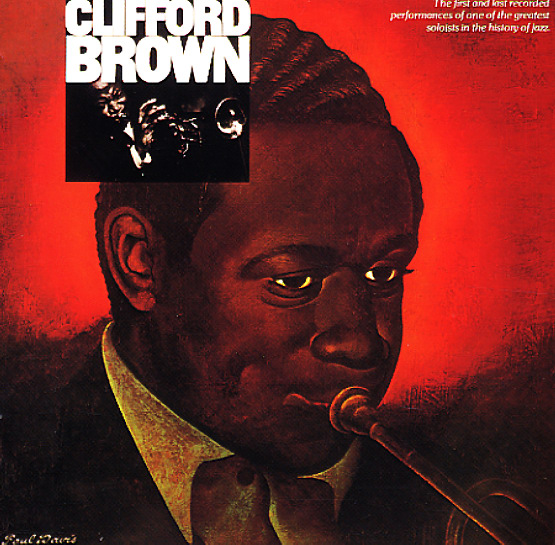 Features very early work with Chris Powell & His Blue Flames – on "Ida Red" and "I Come From Jamaica" – plus 3 longer Philly sides from 1956, with Billy Root on tenor and Sam Dockery on piano – on titles that include "Walkin", "Donna Lee", and "Night In Tunisia".  © 1996-2021, Dusty Groove, Inc.
(Cover has a small center split in the bottom seam.)

Ellington At Newport
Columbia, 1956. Very Good+
LP...$49.99 (CD)
One of the first albums to ever issue recordings made at the Newport Jazz Festival – quite a big hit, and the beginning of a real trend in jazz! The set's also some great work by Duke – free to perform in a setting that's not bound by some of the time restrictions of earlier years, ... LP, Vinyl record album

Hampton Hawes Jam Session
Columbia (Japan), 1968. Near Mint- Gatefold
LP...$58.99
A totally wonderful Japanese-only album from pianist Hampton Hawes – a set that's very different than both his American and European work of the 60s – and a date that also features key work from some excellent Japanese musicians! Hawes has that great open sense of flow he really ... LP, Vinyl record album