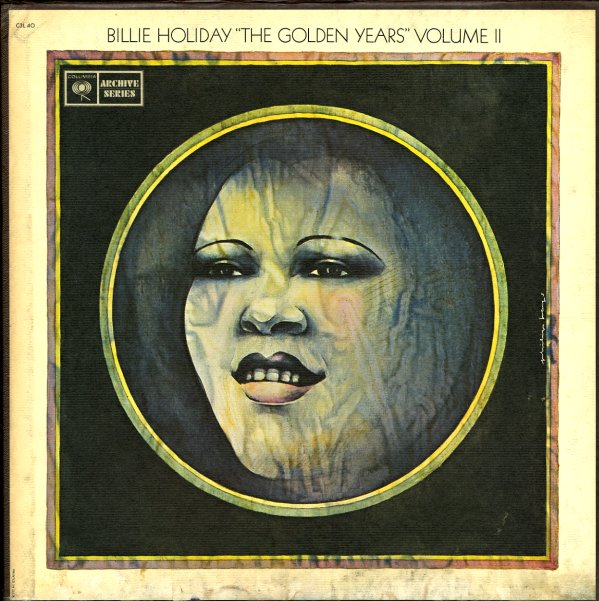 A classic set of early work from Billie Holiday – the kind of material that really set her apart from the rest of the vocal jazz scene, even when she was just stepping up on some early Teddy Wilson tracks, then getting the chance to record as a lead act on her own! There's a very comprehensive scope of material – 3LPs' worth of vintage 78rpm singles and other early recordings!  © 1996-2023, Dusty Groove, Inc.
(2-eye mono pressing. Includes the booklet. Box has light surface wear & aging, one split corner.)

Immortal Jazz Series On Verve II Vol 10 (aka Billie Holiday At Jazz At The Philharmonic)
Verve (Japan), 1945/1946. Very Good+ Gatefold
LP...$19.99
Some of the earliest Billie Holiday work for Verve Records – material recorded in a mid 40s Jazz At The Philharmonic session, already showing the great setting the label was able to allow! Billie's voice is wonderful – really coming into its own mature modes – and backing is by a ... LP, Vinyl record album

Billie Holiday – Remixed & Reimagined
Legacy, 2007. Near Mint-
LP...$39.99
Billie Holiday's probably reimagined here more than she's remixed – as most of the tracks are heavy on contemporary beats and breaks first, and tend to focus on the vocals second! Billie's older recordings are dropped into the mix to provide a bit of older flavor – sometimes used quite ... LP, Vinyl record album