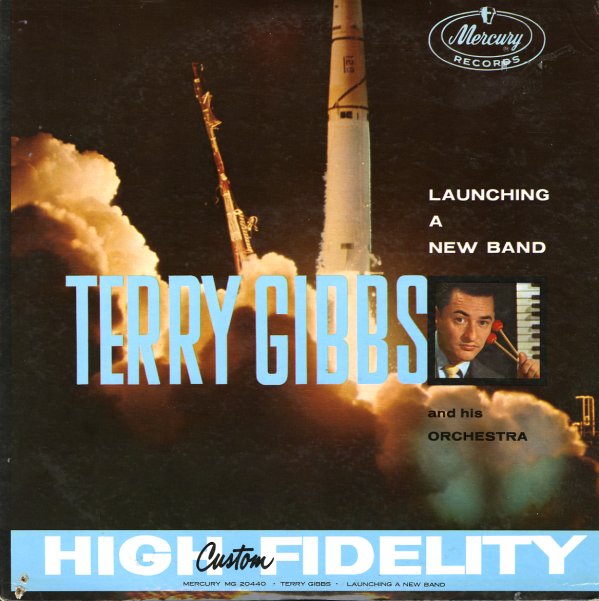 Notable personnel include Conte Condoli on trumpet, Pete Jolly on piano, Mel Lewis on drums, and Bill Holman on tenor.  © 1996-2021, Dusty Groove, Inc.
(Black label mono pressing with deep groove. Cover has masking tape on the top and bottom seams, a spot of adhesive residue on the spine, and light wear.)