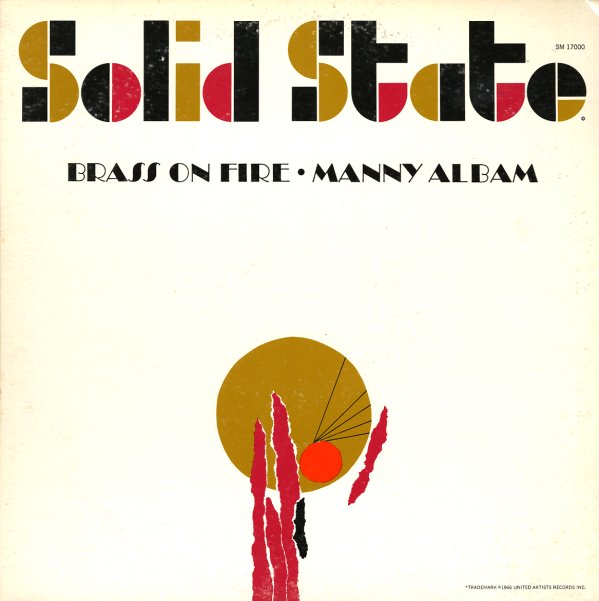 Older standards, souped up nicely by Manny Albam – played by a group with Bob Brookmeyer and Eddie Bert on trombones, Ernie Royal and Joe Newman on trumpets, Barry Galbraith on guitar, and Ted Sommer on bongos!  © 1996-2020, Dusty Groove, Inc.

Move On Over
Argo, 1963. Very Good
LP...$4.99
A bit rough around the edges, but a very tasty set from Stitt! The album's sort of free-spun organ set – with Stitt on alto and tenor, Joe Diorio on guitar, Eddie Buster on Hammond, and work by the great Nicky Hill on alto. Tracks are loosely put together – almost in a one-take mode, ... LP, Vinyl record album