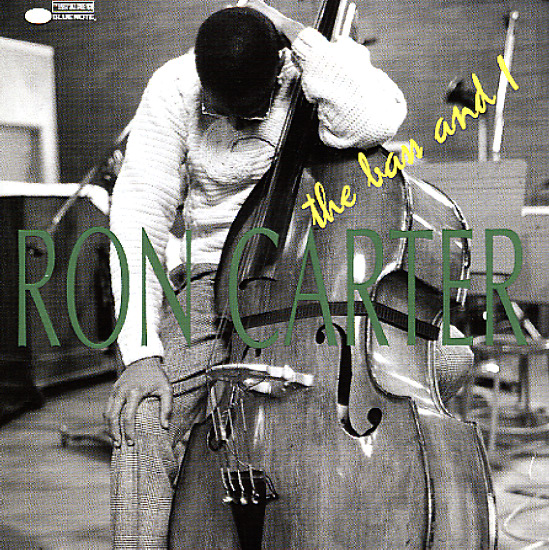 Spanish Blue
CTI (Japan), 1975. Used
CD...$28.99
One of the massive Ron Carter albums from the mid 70s – and a set of 4 open-ended modal tracks that hit a similar Latin/but not Latin approach as the tracks on Coltrane's great Ole album. The group's a small one – featuring Carter on bass, Billy Cobham on drums, Jay Berliner on guitar, ... CD

Prayer Meetin' (RVG Remaster Edition)
Blue Note, Early 60s. Used
CD...$7.99
A classic Blue Note meeting of two of the label's top talents in the early 60s – Hammond hero Jimmy Smith, and the up-and-rising Stanley Turrentine on tenor! Turrentine's simply great at this point – playing with a raspy edge on the bottom of his tone, sounding dark and mysterious ... CD