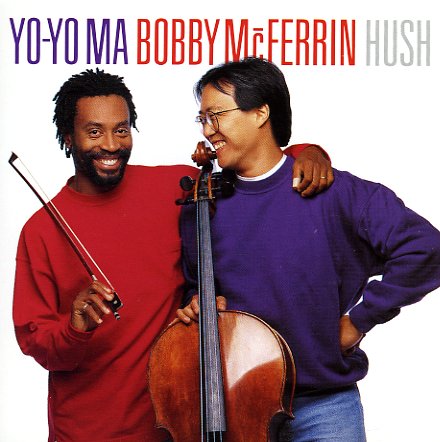 Kimiko Kasai In Person
Sony (Japan), 1973. Used
CD...$11.99
A mighty nice live performance from Japanese vocalist Kimiko Kasai – one that features Oliver Nelson leading the band, soloing on alto, and even writing all the arrangements! Nelson brings the same soulful swing to the record as his famous late 60s backings for American jazz singers – ... CD

Forbidden Lover
Columbia, 1987. Used
CD...$3.99
A sweet set of soulful numbers from Nancy Wilson – tracks that offer up a perfect fusion of her jazzy roots and soul-based styles of later years – wrapped up in lush arrangements from Japanese jazzman Masahiko Satoh! The record follows a similar approach to Wilson's Keep You Satisfied ... CD

Closeness
Ropeadope, 2020. Used
CD...$9.99
Compelling vocal work from Ellen Andrea Wang – a singer who also plays acoustic bass alongside her lyrics. Closeness finds her working with a small group – appropriate given the title – and features Rob Luft on guitar plus Jon Falt on drums and percussion. Tracks include "Er ... CD