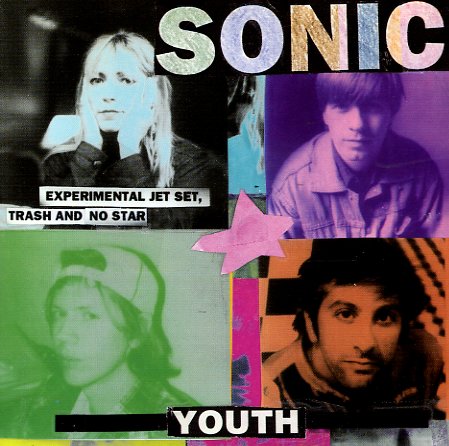 Sonic Youth's follow-up to the ALMOST commercial breakthrough Dirty – sarcastically-titled, and overall effort mixes their time-honored noisy weirdness and accessible way with melody in new and compelling ways! Working again with producer Butch Vig, but moving away from the loud guitar ragers of Dirty into stranger territory. Almost worth it alone for "Bull In The Heather", one of the weirdest first singles for a major label rock album in the early 90s – but this whole thing is pretty great, and generally underrated in the SY annals. Other tracks include "Starfield Road", "Screaming Skull", "Tokyo Eye", "Waist", "Bone", "Winner's Blues", "Sweet Shine" and more.  © 1996-2021, Dusty Groove, Inc.