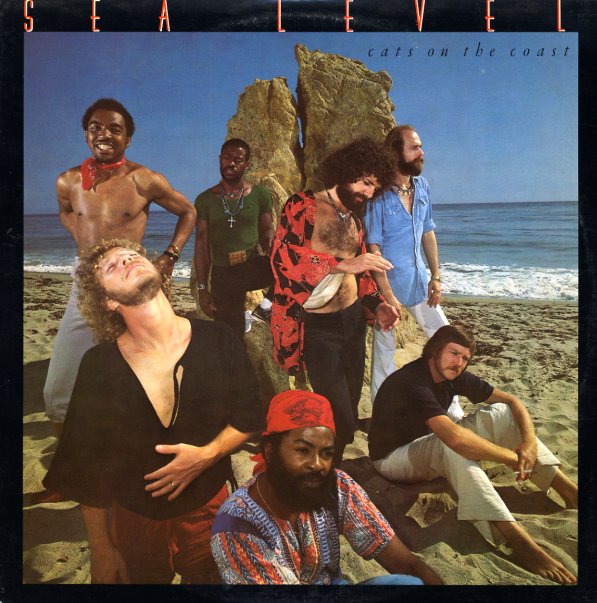 Cats On The Coast

Sweet smooth grooves from Sea Level – a killer crossover 70s group, one with roots in the Allman Brothers, but a sound that's much more wide-reaching overall! This sublime album is an AOR classic – a set that graced countless collections back in the day, thanks to a warm blend of rock and soul elements – all tied up in the kind of tight production you might guess from the cover! There's still some southern roots present in the music – especially on a few of the Allman-like guitar licks – but the overall approach is more cool and compressed, with a sweet 70s Cali sort of vibe, and some nice jazz undercurrents too. Titles include "Midnight Pass", "Cats On The Coast", "Song For Amy", "Had To Fall", "That's Your Secret", and "It Hurts To Want It So Bad".  © 1996-2021, Dusty Groove, Inc.
(Includes the printed inner sleeve. Cover has a bent cutout notch.)

Drum Fever
Polydor, 1973. Very Good+
LP...$29.99
One of Candido's funkiest albums! The record's got a similar sound to Candido's great albums for Blue Note and Solid State – with short, hard funky tunes that have a really great 70s edge! Chico O'Farrill did the arrangements, and the record chops along nicely with some very funky tracks ... LP, Vinyl record album