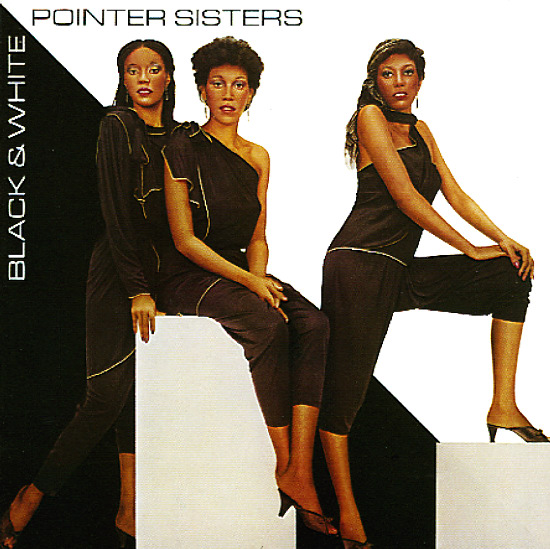 A great step into the 80s for The Pointer Sisters – a record that has them bringing in themes that are a bit more soulful than some of their previous efforts! The album's still got all the big crossover potential of their other hits – but the groove's got a solidly soulful vibe overall – plenty catchy, and with some great 80s elements bubbling underneath – more than enough to freshen up their sound, and give the trio great new territory to work through! Titles include the mega-hit "Slow Hand" – plus "Sweet Lover Man", "We're Gonna Make It", "What A Surprise", "Got To Find Love", "Fall In Love Again", "Should I Do It", and "Someday We'll Be Together".  © 1996-2022, Dusty Groove, Inc.
(Original pressing, P-18 with Precision Lacquer etch. Includes the printed inner sleeve.)

Contact
RCA, 1985. Sealed
LP...$11.99
The Pointer Sisters in their slick, sultry pop soul mode of the mid 80s – at this point doing the synthesizer soul sound as well as ever – with big hooks and more subtle stylistic flourishes in the production! The Pointers were on one heck of a commercial win streak at this point, and ... LP, Vinyl record album

Pointer Sisters
Blue Thumb, 1973. Very Good Gatefold
LP...$7.99
The fantastic debut of The Pointer Sisters – an album that's a lot deeper than most of their crossover pop from years to come! At the time of the album's release, the trio were a badass group of female singers on the Bay Area scene – out to redefine the role of the girl group in soul ... LP, Vinyl record album