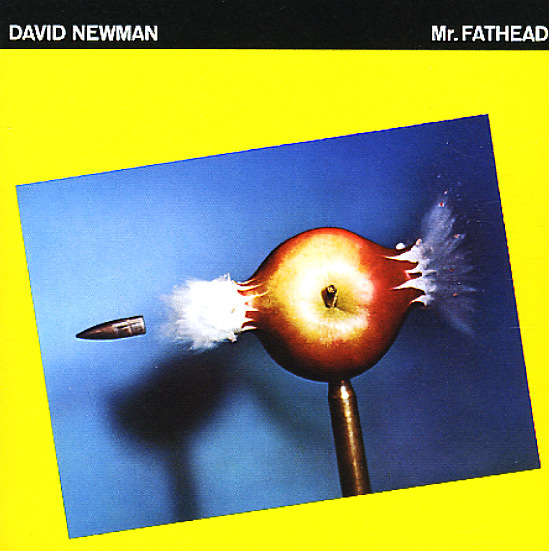 A pretty sweet set from reedman David Newman – a record that has him working with larger instrumental backdrops, in a mode that's almost like the sound going on with Stanley Turrentine over at CTI! William S. Fischer handled all the arrangements – so although things are tight, there's still a cool creative undercurrent too – way more than just standard orchestrations behind Newman's sweet solo lines on alto, tenor, and soprano sax. A few cuts have backing vocals – used in ways you might hear on a Hank Crawford album – and titles include "Shiki", "Promise Me Your Love", "Ebo Man", "Groovin To The Music", "I Love Music", and "Mashooganah".  © 1996-2021, Dusty Groove, Inc.